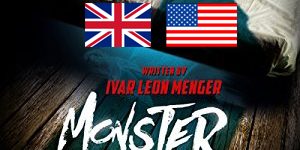 Oregon, summer 1983. A series of mysterious deaths shakes the coastal town of Harmony Bay from its peaceful sleep.

Shortly after the death of his wife, Sheriff Cody is called upon to investigate numerous murders which all exhibit strange puncture wounds. Cody and his team expect the murders are committed by a serial killer, but it soon becomes clear something more sinister lurks behind this idyllic town, which becomes his worst nightmare. 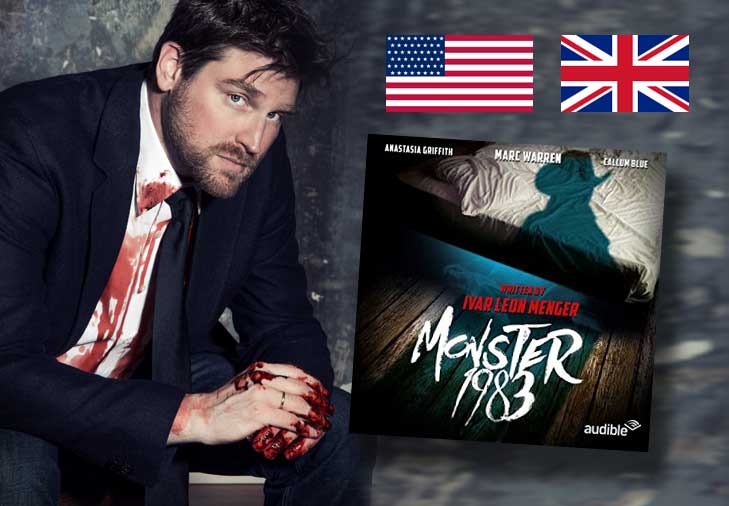